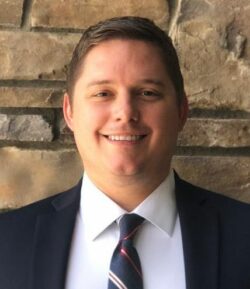 Stephen Philabaum comes to Great Hearts Roosevelt with over eleven years experience within the Great Hearts network where he has both helped launch and lead new schools at both the Archway and Prep level. Mr. Philabaum is a fourth-generation Phoenician and holds a B.A. in Religion and Applied Ethics from Arizona State University. He is a proud husband to his wife, Reina, and a father of three children, Adam, Ezra, and Sophia. He is grateful for the opportunity to build the Great Hearts Roosevelt campus with the families of the Buckeye community. 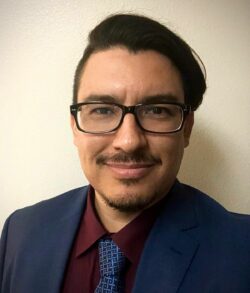 Tony Cruz brings to Great Hearts Roosevelt over 15 years of leadership experience within for-profit and non-profit sectors, including the past seven years within the Great Hearts network. Mr. Cruz holds a B.A in Theatre and a Masters in Biblical and Theological Studies, with an emphasis on Critical Interpretations of Texts in Hebrew and Greek. He recently moved to the West Valley with his family and looks forward to serving the families of Great Hearts Roosevelt in Buckeye.

View All Events
Back to main